Find the best events on Latinhood 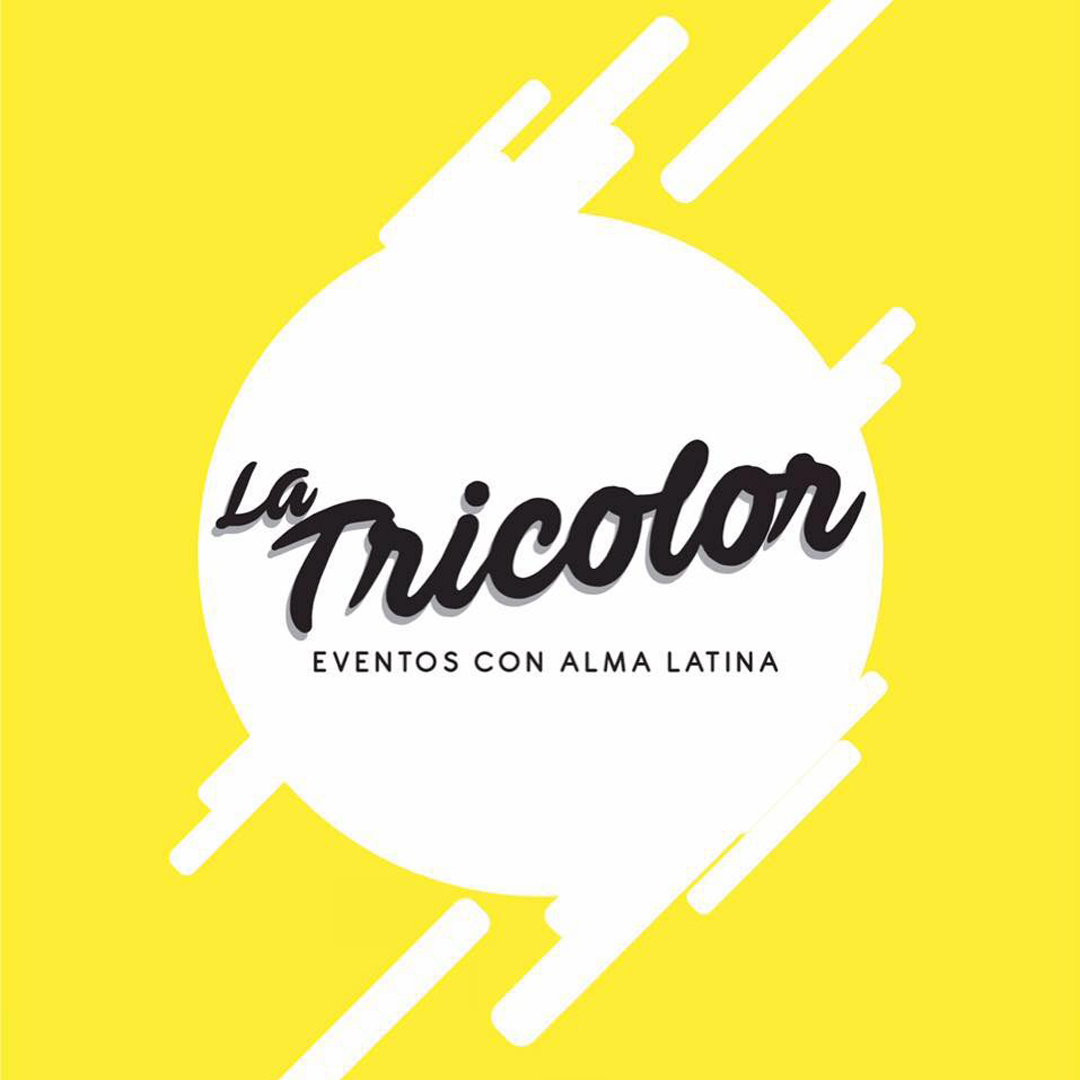 Buy ticket More details
Join La Tricolor Latin Party every Saturday at Watermark Docklands, a VIP venue to have a real Latino night!! 😎 🔥🔥🔥🔥 Get ready to enjoy the best Latin Hits and party all night long! 💃🏻🕺🏼 Entry: $10 (Incl. Tequila or Aguardiente Shot) 😏🥃 Follow us on Fb and IG: @latricolorevents 🥳 Got a Birthday, Hens Night, Corporate or Special event? Contact us to get your party pack!! 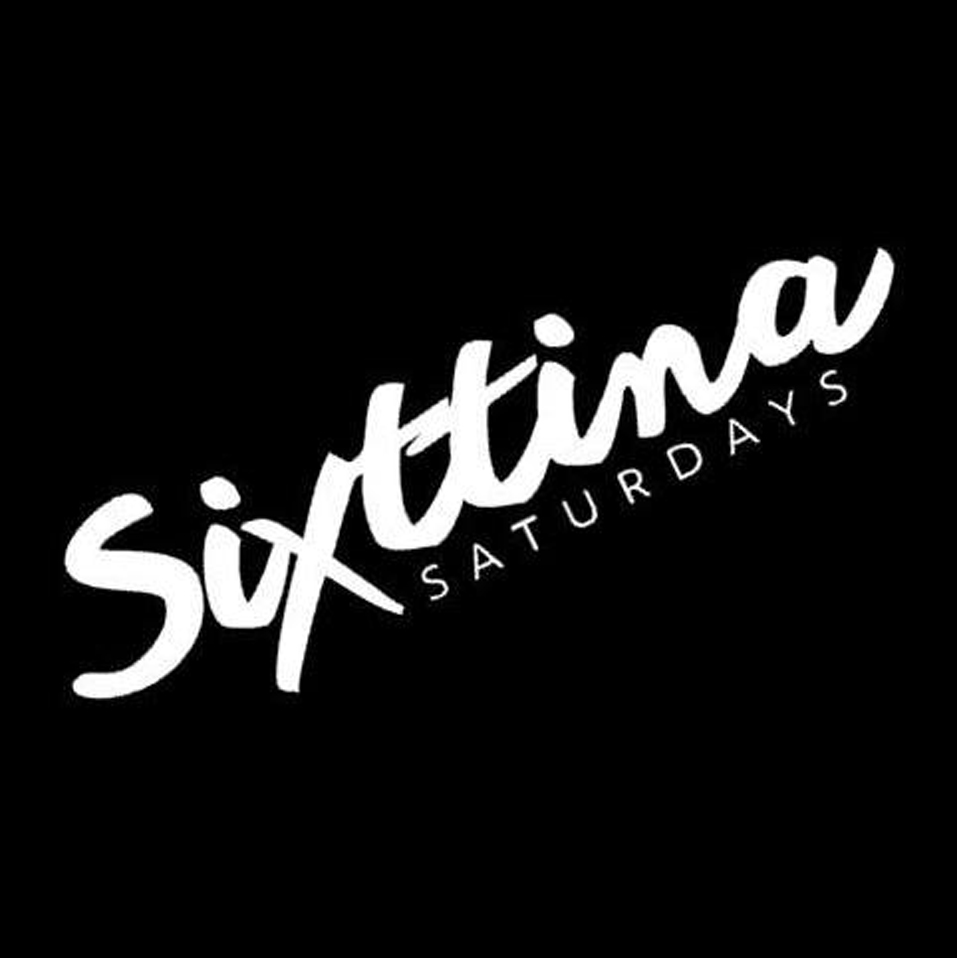 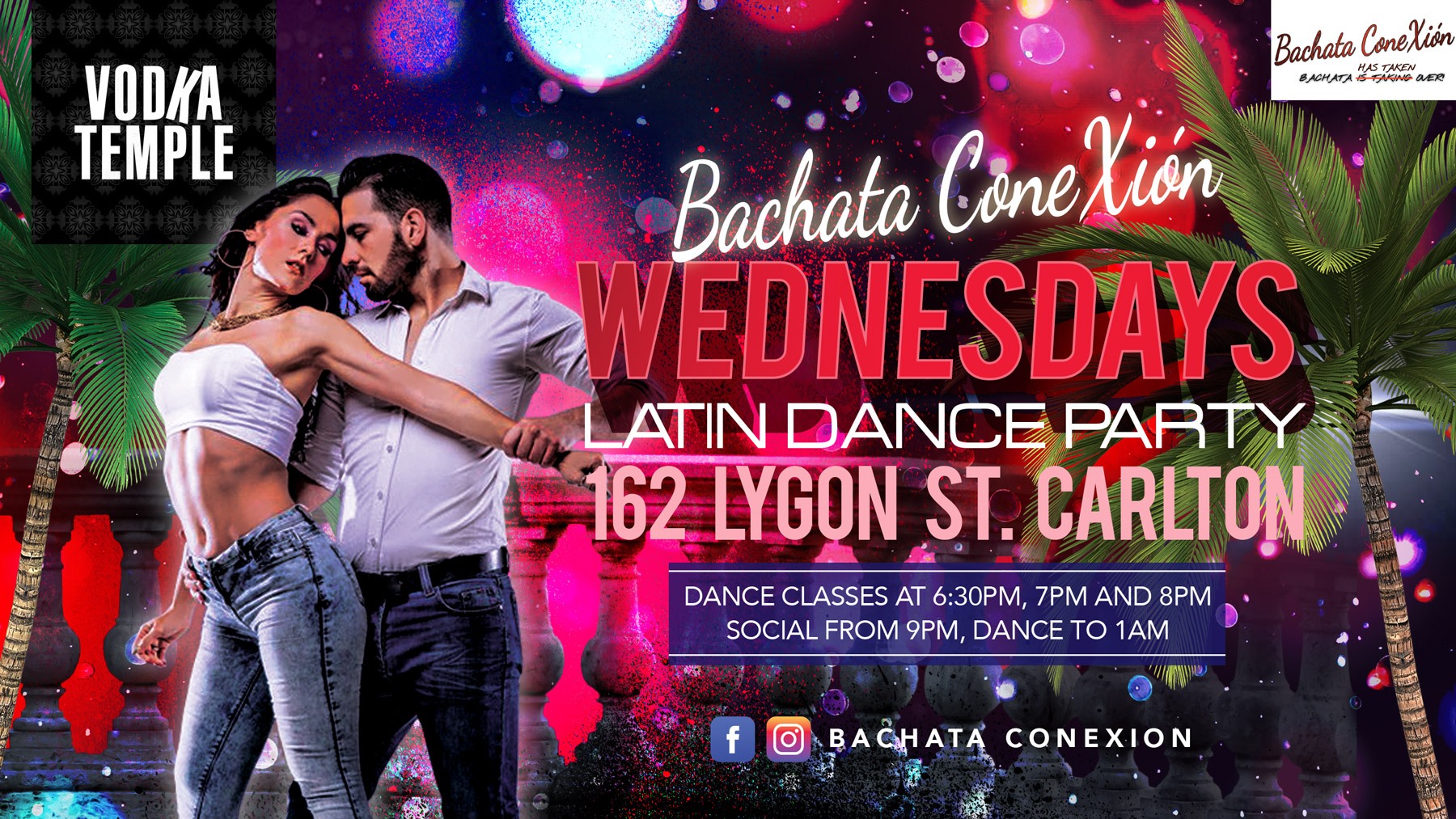 More details
Bachata ConeXion ‘Wednesdays’
Bachata lessons and Informal Social
Bookings are essential as we have strictly limited numbers due to COVID restrictions.
Classes and Dance will be at Vodka Temple, 160-162 Lygon St, Carlton VIC 3053 . 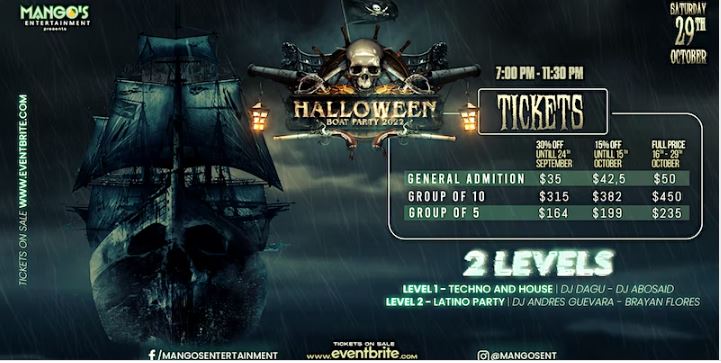 IF YOU READ THIS YOU WILL NOT BE ABLE TO GO BACK!!

FOR CENTURIES HUMANITY HAS CELEBRATED HALLOWEEN WITHOUT KNOWING ITS TRUE HISTORY

IT WILL BE A DATE BETWEEN YOU, THE SEA AND A DARK NIGHT!! 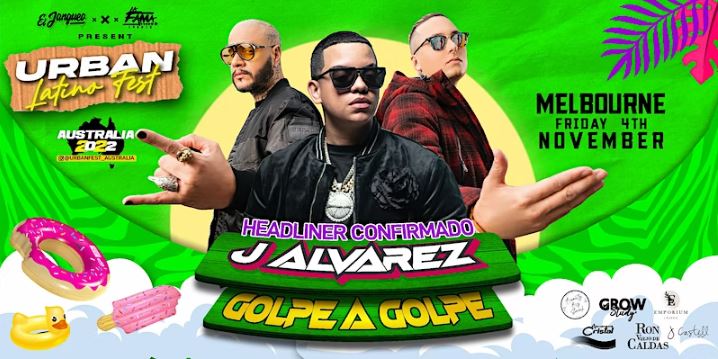 For the first time ever in Australia, Urban Latino Fest

+ also on the bill the best in up and coming local entertainment. Announced soon.

J Alvarez, Puerto Rican Reggaeton Superstar, famous for smash hits such as Sexo, Sudor y Calor, Junto al Amanecer, Esa Boquita & La Pregunta will be landing in Australia for the very first time! This is your chance to see the man himself, live on stage alongside Colombian’s own Golpe a Golpe + the very best Latin Australian Urban Entertainment .

This is a concert like no other, hosted @ Trak Nightclub

No Refunds (unless event is cancelled by organizer)

Please, ensure you have a valid photo ID

Security and management reserve the right to refuse the entry with a no refund policy.