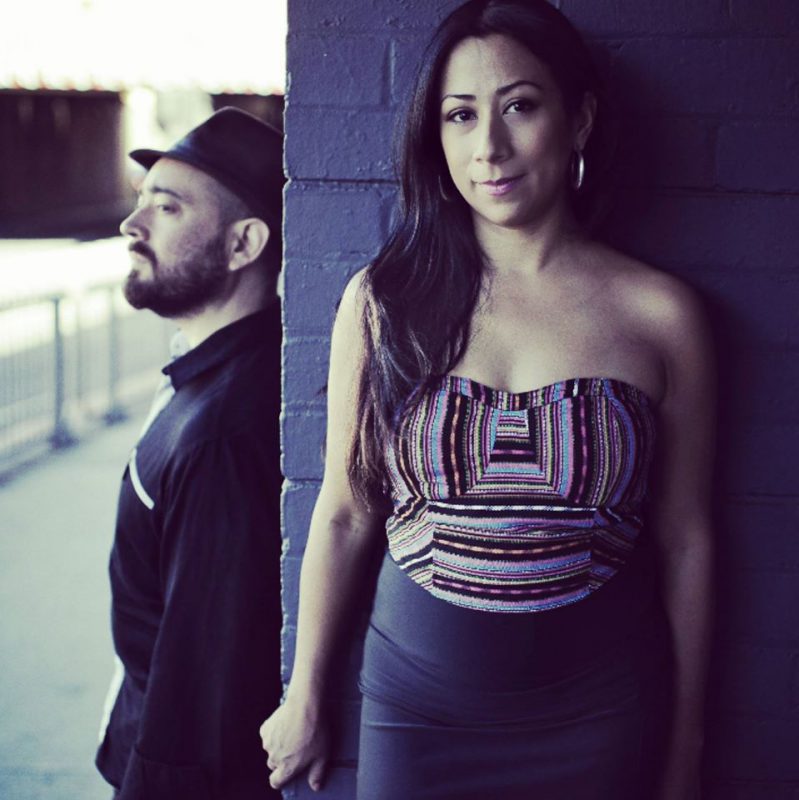 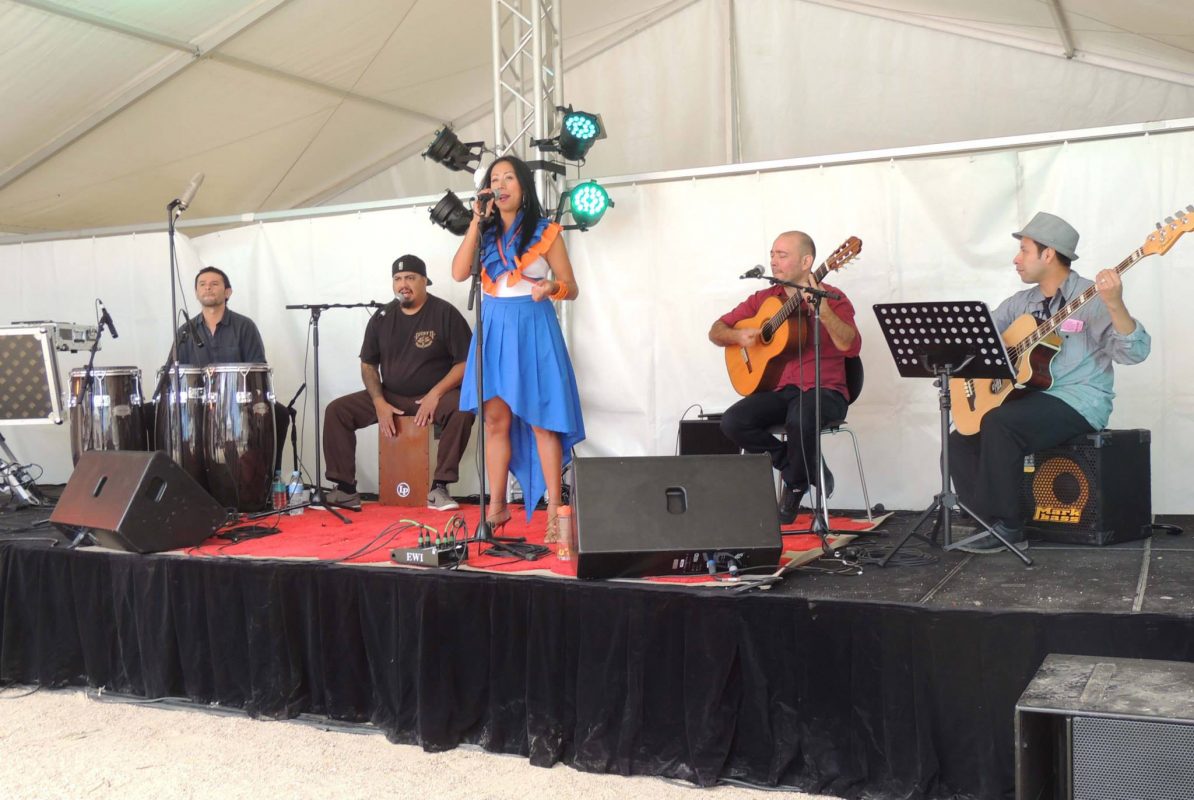 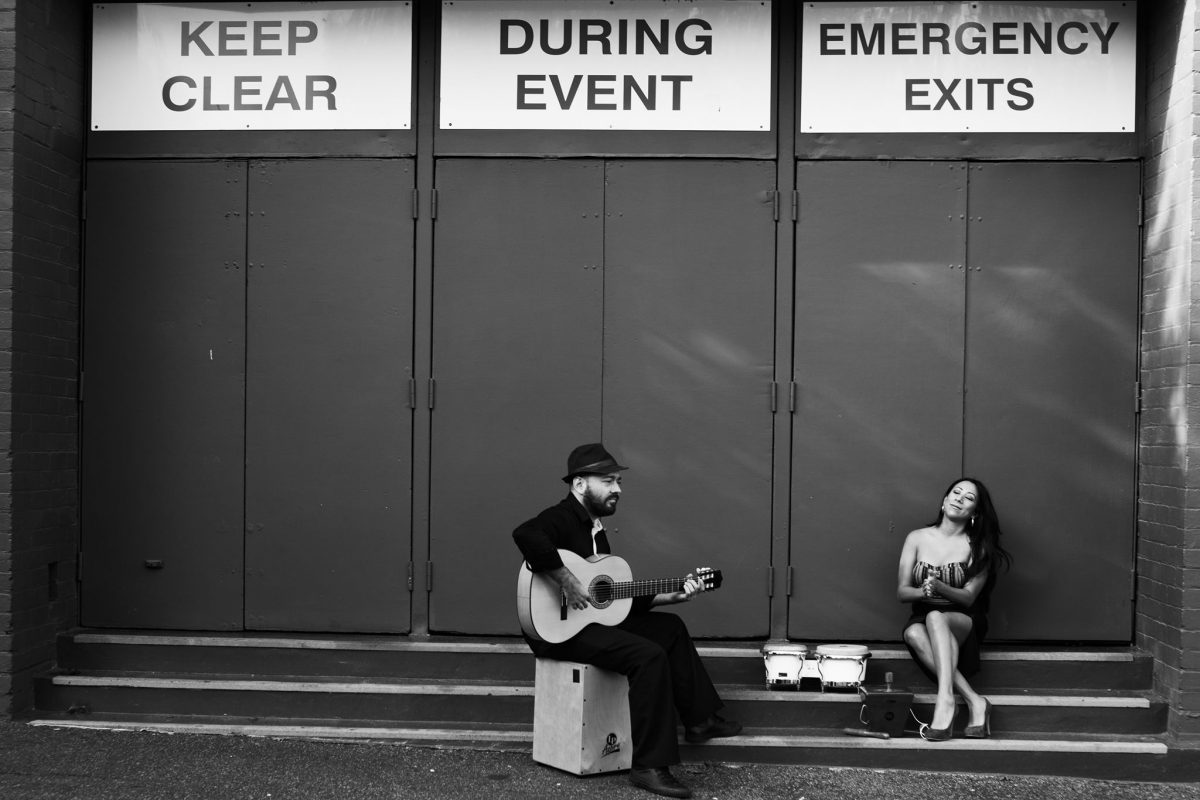 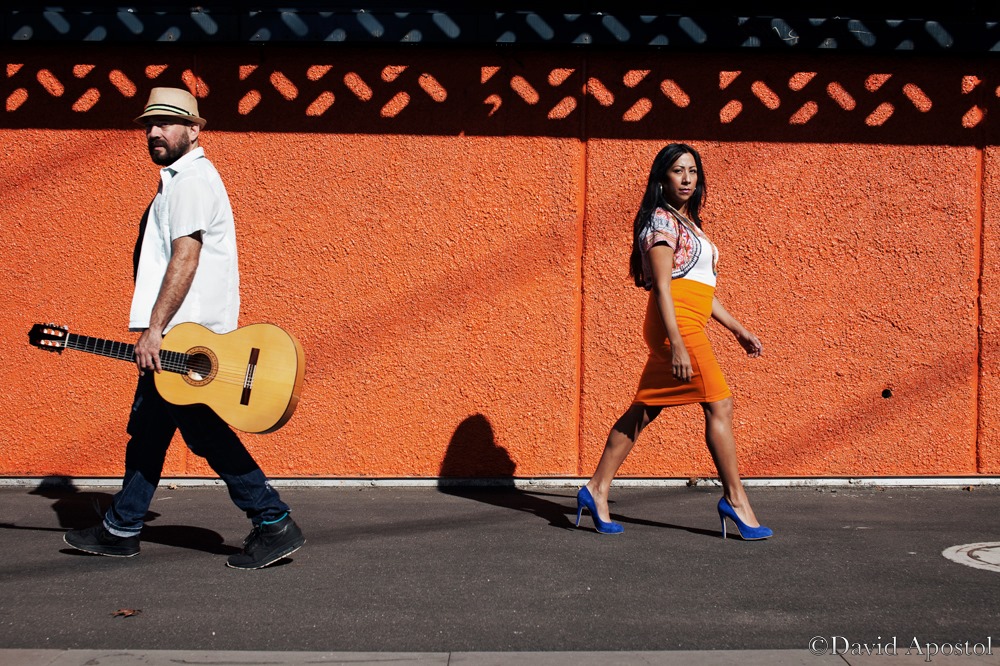 The founders of Kunataki, Oscar Poncell and Claudia Osegueda have been heavily influenced by the Afro-Latin styles of the Americas, especially by those from Perú, with special emphasis to and ‘Afro’ music or musica negra, musica criolla or whichever label one settles for; music that subtly implies the barbarous history that gave birth to such music. Kunataki’s performance intends to craft palpable pictures of such history through music and dance.

Kunataki has had the privilege of sharing the stage with Cuban legends Felix Baloy and Sixto Llorente. They were also chosen as support act for world renowned Chilean ensemble Illapu for their 2013 Melbourne show. The band has been a regular at venues such as Santa Ana Tapas Bar, Bar Oussou, Vamos Bar, Spanish Club, Open Studio, just to mention a few. Kunataki has also had the opportunity to play at music festivals such as the International Street Food Festival, The Melbourne Food and Wine Festival, The Peruvian Festival – Melbourne, Johnston street Festival, amongst others.

where is medellin events